Trump and Biden faced off in their second and final presidential debate The president promised to release his tax records but gave no specific date He also claimed the coronavirus pandemic would “go away” The second and final presidential debate between President Donald Trump and Democratic challenger Joe Biden has just wrapped up after a series of sharp exchanges over various topics, including the coronavirus pandemic. 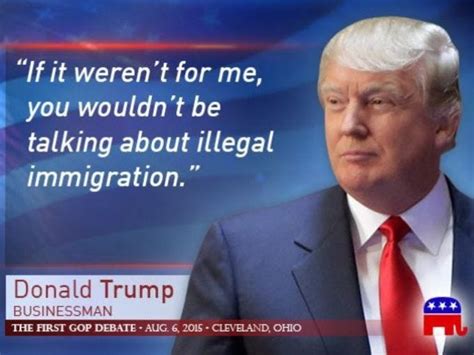 The country still leads the world in total confirmed cases, with more than 8.4 million people infected with the virus, Johns Hopkins University data shows. During a town hall event earlier this week, Trump said he does not plan to change his approach to the COVID-19 pandemic.

President Trump dismissed reports that said he was struggling with fundraising money for his reelection campaign. President Trump promised to release his tax returns after Biden accused him of receiving money from foreign countries, including Russia and China.

While Trump claimed he would release his taxes soon, he refused to name a specific date, The New York Times reported. President Trump boasted that his relationship with Kim Jong-un was “good” days after the North Korean leader rolled out a new intercontinental ballistic missile during a parade in the country’s capital.

North Korea has continued to produce nuclear materials, which violates prohibitions from the United Nations Security Council. While North Korea has not presented a major issue in Trump ’s reelection campaign, the growing nuclear threat will likely transcend the November 3 election and remain a concern to U.S. national security, Military Times reported.

President Trump claimed House Speaker Nancy Pelosi is preventing a coronavirus relief deal despite participating in weeks of negotiations with Treasury Secretary Steven Mnuchin. According to the California Democrat, both party leaders are now ironing out spending issues, including aid to local and state governments.

Trump ’s remarks come after Senate Democrats blocked a $500 billion GOP-backed bill that did not include provisions for a second round of direct payments to millions of Americans. An explosive report released this week revealed that, in hundreds of cases, lawyers were unable to find the deported parents of the 545 migrant children who were separated from their families under the Trump administration.

During the debate, Trump expressed his disappointment for being criticized for his unfavorable stance on the Black Lives Matter movement and for the racial climate in the country. The criticism came after George Floyd, a Black man, was killed while in custody of the Minneapolis Police.

Democratic presidential candidate Joe Biden and 45th President of the United States Donald J. Trump are pictured. And while Trump touted attendance at his campaign rallies claiming “people want to hear what I have to say,” the first presidential debate quickly devolved into stretches of barely intelligible bouts of the candidates talking over each other.

… It is crazy what’s going on, and doesn’t want to say ‘law and order’ because he can’t because he’ll lose his radical left supporters.” Trump on economic recovery in COVID-19 pandemic: “We had 10.4 million people in a four-month period that we’ve put back into the workforce.

Trump on improving access to insulin : “I’m getting it so cheap, it’s like water, if you want to know the truth.” Biden on Trump ’s relationship with Russia : “He’s Putin’s puppy. 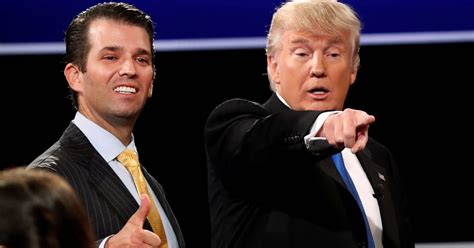 He still refuses to even say anything to Putin about the bounty on the heads of American soldiers.” If I received a dollar for every laugh that escaped my mouth upon listening to President Trump speak, I'd be a very rich individual.

The nonsense often spewing from his mouth is incoherent and politically incorrect. The man should give up politics altogether and try his hand at comedy.

It would be even more hilarious if he weren't President of the United States of America. But because he is, it makes matters slightly less comedic, and just plain embarrassing.

Trump was uttering so much nonsense, I was getting whiplash merely trying to keep up. At one point during the debate, Trump accused Biden of “hiding out in his basement,” which is funny coming from someone who actually retreated to his bunker regarding fears of the peaceful protests occurring on his front lawn.

For a while, Trump even talked about himself in the third person, comparing his accomplishments to that of Abraham Lincoln when asked about race in America. “Nobody has done more for the Black community than Donald Trump,” he said.

In fact, the entire debate was filled with bizarre contradictions from Trump, it often felt like I was tuning into Comedy Central rather than CNN. Here's a list of every odd thing Trump said during last night's debate.

“I'd like to terminate Obamacare, come up with a brand new, beautiful healthcare. They come over through cartels and through coyotes and gangs.