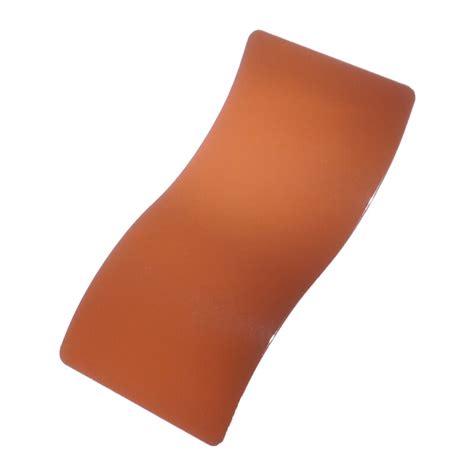 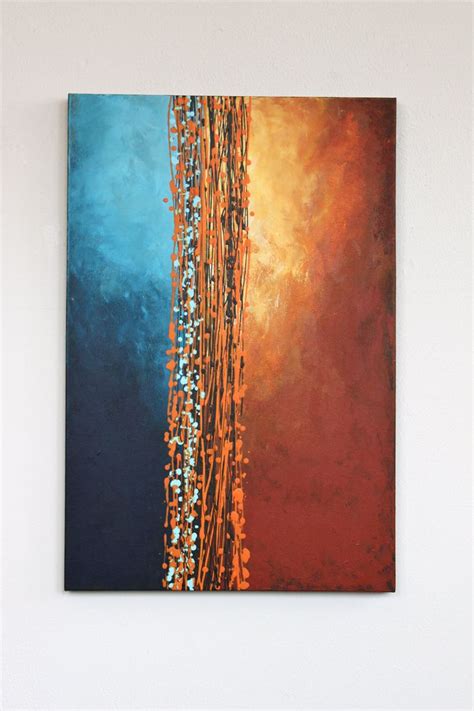 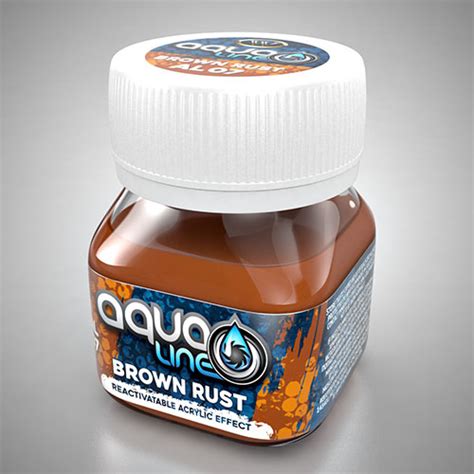 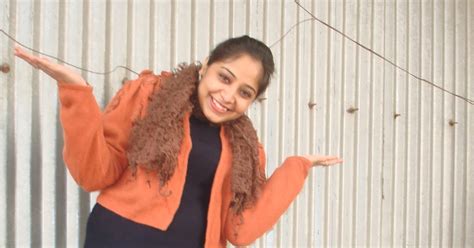 The same is true of rust and corrosion, often it’s the things that aren’t visible or that are less obvious that result in the greatest damage. Visually, rust appears in a color spectrum that can range from yellow to red to black.

Conditions that lead to rust formation also run the spectrum, but most can be attributed to one of three general factors: Much of what is seen in terms of corrosion problems, happen inside the manufacturing plant before it’s even packaged.

With so many variables inside a manufacturing setting, maintaining tight control of your processes is critical to preventing rust. While the weather (temperature and humidity) can certainly be the most obvious environmental factor, other things such as contaminants in the air pose equal areas of concern.

Identifying the type of rust you are experiencing can provide valuable insight as to what may be its root cause. Red rust is the result of heavy exposure to air and moisture, combined many times with a contaminate (salt).

Rust from Iron (III) oxides with high oxygen and low moisture results in brown rust. Most likely the areas exhibiting the black rust had something covering them, which prevented oxygen from reaching the surface.

Settings where black rust might form include wet paper resting tightly against a metal surface. Yellow rust has a high moisture content and can frequently be attributed to an environment where water is most likely present.