Is Rust A Metal 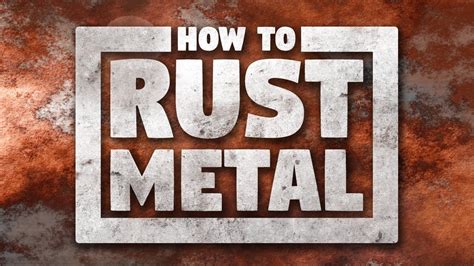 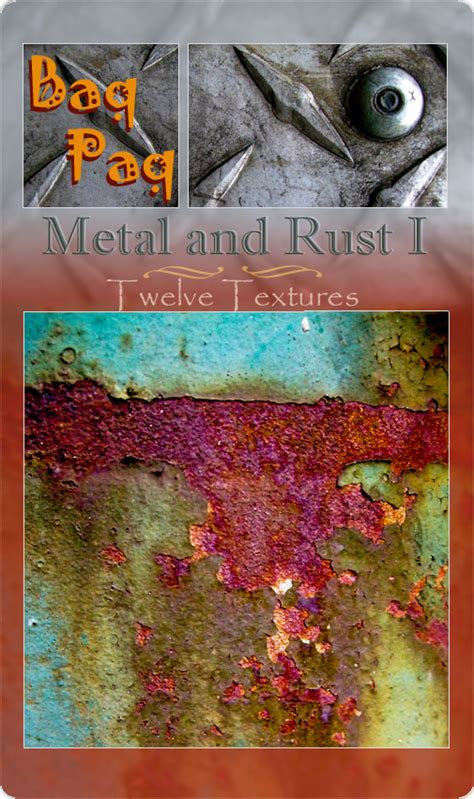 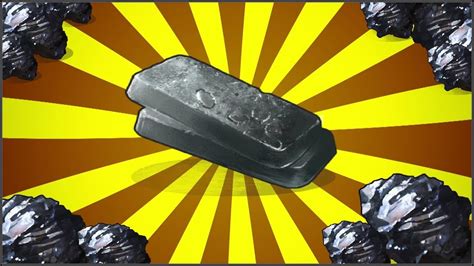