How Rusty Is Too Rusty

In fact, if a vehicle’s structure gets rusty enough, there could be a catastrophic failure even in routine daily driving. First, moisture and carbon dioxide in the air mix to create a weak acid that starts to dissolve the iron. 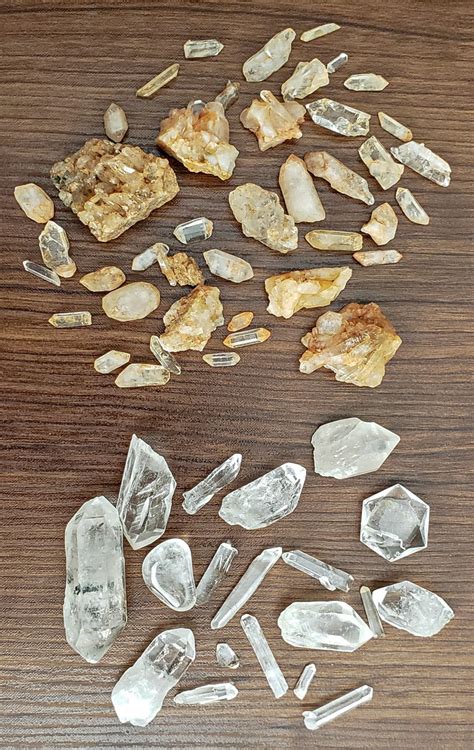 Think about how easy it is to crumble a flake of rust between your fingers, and then imagine that stuff trying to protect you and your loved ones during a car crash. Additionally, automakers are moving away from rust-prone iron-based metals to more rust-resistant surfaces such as aluminum and carbon fiber.

Rust-free body panels boost a vehicle’s structural integrity, but the parts doing the heavy lifting lie under the car’s skin. Unfortunately, this area of a vehicle is often susceptible to rust-causing chemicals and water, which can accumulate there when a car drives down wet or icy roads. 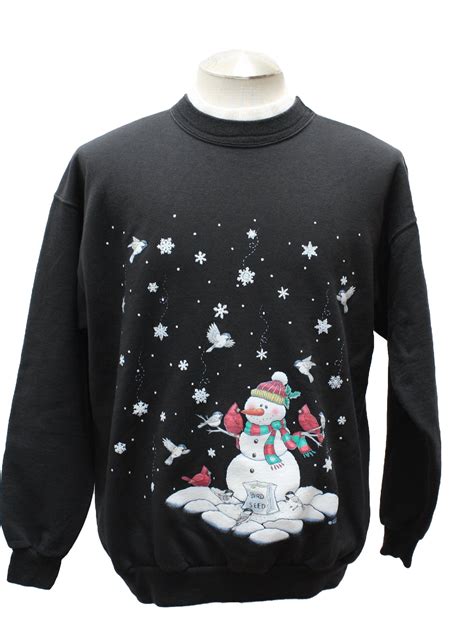 Gentlemen, Today I looked at a lathe stored inside a shed. I base this on the fact that it is on one of the later type cabinets with the motor on the left side. 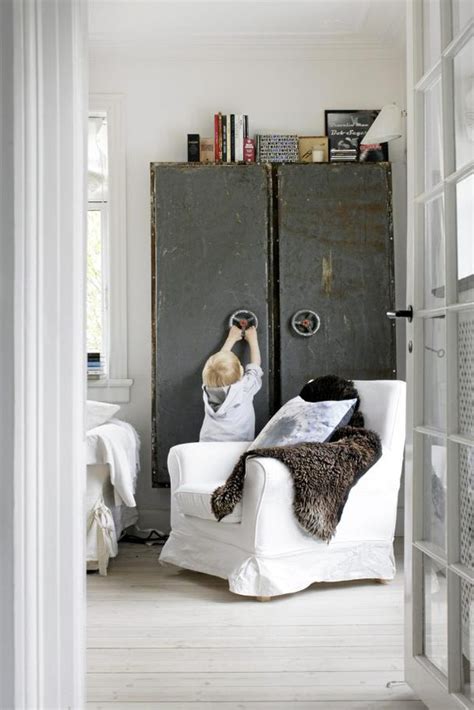 Rubbing it with my finger would quickly take me down too much better looking metal. Next time you visit, take along some single edge razor blades and 'plow' off the rust, see what think.

If they want more money, they need to offer more than a rusty lathe sitting in a corner. General speaking I have found that rust is not a big problem unless the steel was underwater for a long time.

Even if it sits in the open rain it still only develops so much build up coating (of rust) Now I qualify that with the statement that I live in Arizona, which might put me in the wrong state and weather conditions to even comment on this. I recently (6 months ago) bought a 10L under similar sounding conditions.

The lathe appeared complete and could operate the apron, rotate the spindle, etc, though very stiffly. I'm knowing its taking a big chance with no more info than I had, but wanting a 10L with a 4 1/2 ft bed was too tempting.

The rust didn't really bother me, it was that I couldn't determine the condition of all the many 'prone to wear' areas. Well .... $500 was too much, lucky the bed and spindle was in useable condition, or it would have been a part out machine. 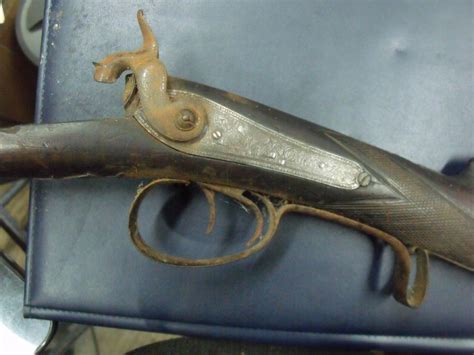 Deep pits is another story, they can hold dwarf that will get into the way bearing areas. The only thing that worked was getting rid of the stock radiator for a larger aluminum replacement with more coolant capacity.

No more problems and I run a stock water pump as well. An electric fan will likely help you out while in traffic; it will give you the airflow you need to keep the engine cool when the car is not moving and rpm are low.

How would going to a higher-temp thermostat help? I don't have the electric fan in yet, but yesterday was half price day at the junkyard, so I've got an assortment to play with. It heats up to really hot (230++) waiting at a long light, but as soon as I get moving it cools down.

Pretty sure the electric fan will fix the problem, but it's frustrating to need it. How would going to a higher-temp thermostat help? I don't have the electric fan in yet, but yesterday was half price day at the junkyard, so I've got an assortment to play with.

It heats up to really hot (230++) waiting at a long light, but as soon as I get moving it cools down. Pretty sure the electric fan will fix the problem, but it's frustrating to need it. 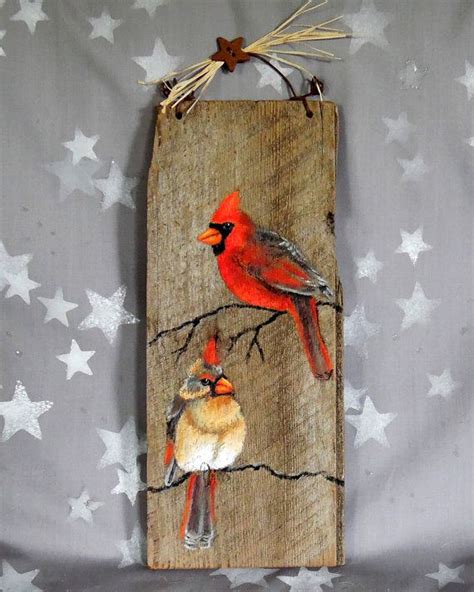 I really doubt the OE thermostat is a 195. That is typical of newer EFI cars but most of the older stuff was 180max. I would try replacing the T stat with a 180 to start. Is the fan you have a stock fan?.. Switching to an electric fan is often a step backwards in cooling unless it is a very powerful unit. Just take some wire brushes and steel wool and clean off most of the rust, then rinse it out wonderful.

Electric fans do not tend to move air like the OEM Except at idle, but I must say that your Water pump is in excellent condition but SOMEBODY has been running too much Water in their coolant... Look to your timing to help cool your engine also. The 180* stat will be open ALL the time if you have an engine that runs' hot and your motor won't cool as efficiently as if it had a 190* stat in it that will close occasionally and allow the coolant in the rad to cool before being pulled back into the engine.

I really doubt the OE thermostat is a 195. That is typical of newer EFI cars but most of the older stuff was 180max. I would try replacing the T stat with a 180 to start. Is the fan you have a stock fan?.. Switching to an electric fan is often a step backwards in cooling unless it is a very powerful unit. Water's a more effective cooling medium than coolant, and it doesn't freeze here.

The seals will dry out and shrink and sure as hell it will leak shortly after being re-installed. If there's room, you could install a fan in front of the radiator and have it blow through.

In searching for solutions to this surprisingly common problem with FES (seriously, there's like a dozen other threads just like this one: stock engine, nothing funky going on, overheats at idle), I found thread where a guy with an F250 solved his problem by going to a smaller diameter pulley (unclear if his was OE or not to begin with). Based on that, I checked out the pulley on my WP. In doing the research, I found that a 6AZ-8509-A is a 5 7/8” diameter two-row (took my smog pump out), which would get me about 15% more velocity over what's on there now. 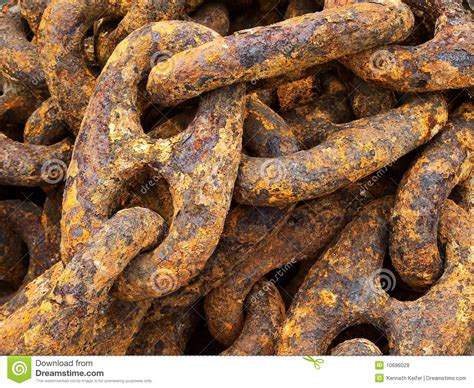