Anyone who owns a cat can tell you that they are peculiar animals. They can have psychotic mood swings, often for no reason. But we also know that cats are very sensitive to things that cannot be seen and heard, such as illness. 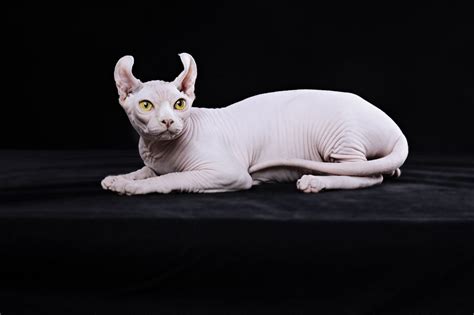 Is an animal's ability to forecast a storm or temperature change real or folklore? Well, if you live on a farm, and you are very in tune with both your climate and your livestock, you will notice that some animals routinely behave in certain ways whenever there is a change in the weather.

Pigs will “keen” a low song when a storm is likely. Almost all animals, aside from turkeys, will exhibit a change in behavior to alert you.

But one of the handiest animals to have on hand, if you live in a climate with persnickety weather, is a cat. Without a doubt, a cat can consistently peg something fishy in the atmosphere.

Nearly all animals will display a change in behavior before weather events. You will always have that one dog that is more interested in his food bowl than in that approaching tornado. 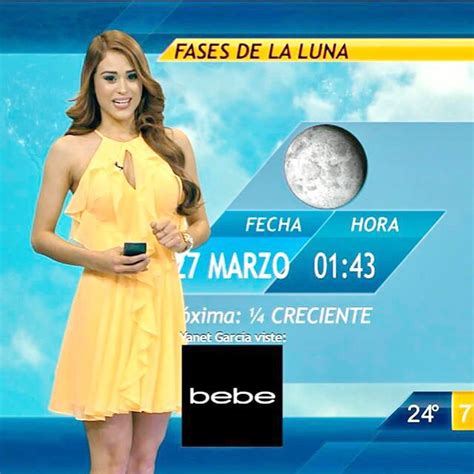 I've yet to meet a cat that didn't act strangely before a storm or other type of bad weather, though. If a dog thinks he might get a bite of your sandwich or that you might be about to go outside for a walk, he may get distracted.

Cats tend to be more aloof, and if they are agitated, they act out of the ordinary (for them). For example, if there is a storm of any type on the way, our lady cat tends to yowl like a tomcat.

She will pace up and down the hall, and if we tell her to shush, she will step up the game and start doing things she normally wouldn't, like jumping on counters or clawing furniture. If it is a climate change, she will do the same, as well as climb into our laps and stare us right in the eye.

Today we expect science to step in and help solve our problems, and we like to stick our noses up at old wives tales and folk superstitions. But back in the day before Doppler Radar, people were happy to look to their feline companions for a little heads up.

In some time periods and regions, cats weren't thought to be just predicting the weather, they were accused of causing it, along with any other trouble that afflicted humans. For example, one superstition states that cats carried storm magic in their tails.

If a cat sleeps with her back to the fire, there will be either cold weather, a bad storm, or snow. In fact, if the weather service predicts snow, I will look at the cat to see where she is laying.

A cat's tail probably doesn't point to the wind, but there are some signs to look for when watching your furry friend. A cat sleeping with all four paws tucked under means cold weather.

When a cat stares out of the window for a long time, it means rain. If a cat starts scratching more than usual, it could mean warm weather coming.

If a cat sniffs the air obsessively (not at dinnertime) expect rain or snow. If a lovable cat suddenly bites or hisses at you, it could mean a bad storm.

Two behaviors that cats display during weather changes are explained by science: Cats lick their fur more because of humidity changes when storms approach. 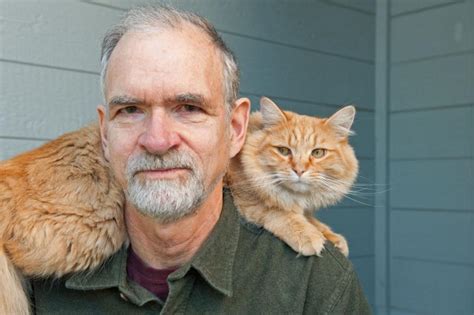 According to this article about pets and weather in National Geographic, the problem lies in forming a control group for study. Even though there are claims that animals behave a certain way, there isn't much proof on a large enough scale.

The theory is that cats (and other animals) use their superior senses to predict a weather change. They can smell incoming rain, feel trembles in the earth, hear thunder and wind, and sense pressure changes long before their human counterparts.

What confuses scientists is how they can sense it before all that pricey, technological equipment can. Over 100,000 people were killed, but only a handful of animals, despite the wave devastating the wildlife reserve.

During the Hatching earthquake in the 1970s, animals were noted to behave strangely. Snakes woke from hibernation and evacuated their burrows, only to freeze as they tried to escape.

Land animals move inland and insects hide in trees and under rocks. In Oklahoma, our major weather issue is tornado activity. 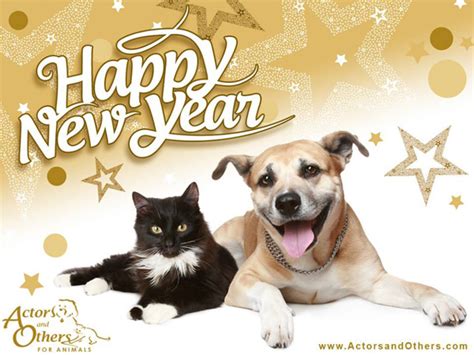 In 2013, when we experienced a wave of tornadoes and other storms, we looked to our feline meteorologist for advice. So when she started going bonkers on a sunny day, pacing the halls and crying like she was lost, we suspected that something was up.

When we didn't pay attention, Sally jumped on the sink and tried to claw her way out of the kitchen window: something she never does. She tried to escape whenever the doors were opened, hid under the bed, cried some more, and would hiss at us if we tried to pet her.

Despite the predictions made by the weather experts, a tornado did set down a few miles from our house. We secured the plants, put up our gardening tools, and moved the trucks from under the trees.

Feel free to share your weather and animal anecdotes in the comments below! It is not meant to substitute for diagnosis, prognosis, treatment, prescription, or formal and individualized advice from a veterinary medical professional.

My cat Biddy slinks around to her hiding place if a storm is coming, she either feels it or hears it way before I do,she is so afraid of thunder That said, my own chowder of cats is pretty laid back, and the only thing that riles them up is when the one who tends to be a bully goes after one of the others.

Follow that up with the fact that I live in an area that really doesn't experience weather extremes, and there's nothing much to make note of: it doesn't snow here; we don't get tornadoes; thunderstorms are very rare, and usually never more than 4 or 5 claps and it's over with. This is all very true but what kind of weather is coming if your cat is hiding in the closet and is acting abnormal.

I think when cats lay long on stomach & chin means rain. My baby does it who I Notice rain & two cats I saw today did the same thing both were laying same way different step 1 step below Each other thought it was odd but identical.

I think that it is mainly accurately possible that a cat or any animal could actually predict the weather. We are expecting the worst storm in 50 years this evening with winds 50-70 mph (Seattle 10/15/16).

One has been whining to go out all day even though it is pelting rain, during which she usually stays in and sleeps. My super affectionate lap kitty won't give me the time of day, usually I have to peel him off of me.

Granted, I have been battening down the hatches but I know this is more than their reading of my unusual behavior. My cat goes into my closet to sleep when there is smoke in the air from forest fires and also when there is a storm about to come.

I get sleepy too, so I am jealous that cats can just slip off for a nap during a thunderstorm! I love decoding animal behavior, although for the most part, I have no clue what my dogs are thinking about.

Excellent article, very true animals know when a storm is coming, plus a lot more. I could write a lot more but for some reason my comments are disappearing before I save them today, so I made this short.

We are having a spell of icky weather --not rain, just cold, damp, foggy, miserable.and one of our cats has been acting the fool all week. There are never tornadoes or hurricanes where we live, though, and we are outside any active earthquake faults.

I do think the weather prediction does have to do with the barometric pressure changes that surely affect their sensitive ears, much as we experience our ears “popping” when driving up into the mountains to higher altitudes. My cat certainly does... if it's too cold she won't even ASK to go outside... if its really hot she finds her favorite stair on the staircase and waits for the sunshine to come in the window... she HATES thunder and lightening, and will run to Mother even if its far away.

I'd only heard of one about a black cat crossing your path being bad luck. I don't have a cat (I am allergic), but my little Schnauzer, Baby, can hear thunder miles away.

You really got me thinking, and I am going to pay more attention to my cat's behavior to see if I there is a pattern of weather predictability. Ants with brains smaller than a full stop know days in advance about rain.

I had two who would pant, whine and slobber long before an electrical storm arrived, even before we were aware of one approaching. There are many reports of odd animal behaviors, involving the elephants, bats, birds, fishes, etc, just prior to the great Asian tsunami of December 2004.

It is amazing how cats, as you have explained very well here, can also display behavioral changes to forewarn the arrival of inclement weather, enabling one to get prepared for it. Certain animals seem to have more developed senses than humans, and that leads to their ability to detect weather changes sooner.

I once heard some pets sense a change in the electric fields in the ground before a storm. You have a very humorous writing style and voice, and this article was amazing.

The cat photos are so-o-o cute and there is a great cat- alone of interesting facts here too. People don't always give cats the credit they deserve, they're very intelligent creatures.

I think the trick knows your own animal's individual traits rather than depending on the “signs” they are supposed to show. If we can only learn to read their signals then we won't need TV weathermen.