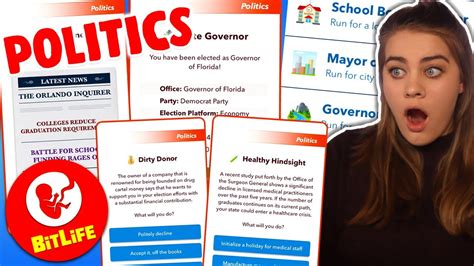 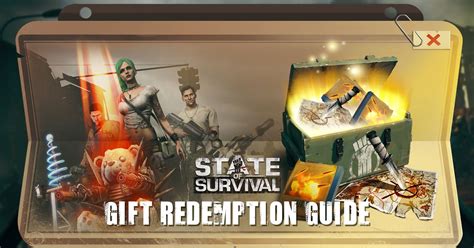 He likes weightlifting, beer, dad jokes, the Padres and Chargers, and slightly-old luxury and exotic cars. Becoming a President or Prime Minister in Bit life could actually teach you all the things you’d want to know if you’ve ever thought of running for office. 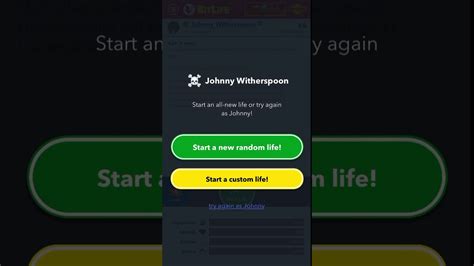 He also loves cars, listening to music, driving, and his dog Chewie. Sure, you can be a mayor, governor, chancellor/president/prime minister but it doesn’t last you your whole life.