Online retail giant Amazon has paid more than $50 million for the former site of Old Chicago, an indoor amusement park and mall in Bolingbrook that predated massive experiential shopping centers like Minnesota’s Mall of America. Amazon ’s redevelopment of the property would bring a 21st century use to a site best known for the short-lived heyday of Old Chicago, which opened to fanfare in 1975 but closed in 1980. 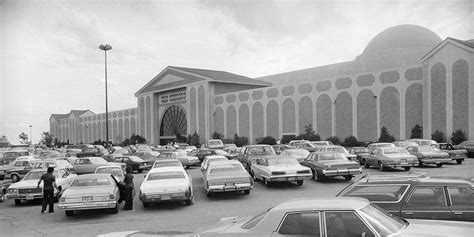 Amazon declined to comment on its plans for the site but said in an email that the purchase “provides us with the flexibility to quickly respond to our future network needs.” With relatively easy access to interstates 55, 355, 80 and 88, the land is well located for a massive distribution center.

The e-commerce company has opened more than 20 warehouse facilities in Illinois within the past four years, according to supply chain and logistics consulting firm MW PVL International. In January, the Tribune reported Amazon was planning a distribution center on another site formerly known for entertainment.

The idea of combining shops, amusement park rides and live entertainment under a single roof was innovative when Old Chicago opened in 1975. A 1975 photo shows Old Chicago ’s massive dome rising above a field and farm buildings along I-55.

While it had roughly 200 shops, they were designed to host small boutiques, not big, name-brand destination stores, and two years after opening, occupancy had fallen to 54%. Old Chicago ’s original owners sought bankruptcy protection roughly a year after opening.

The Tribune reports that the site likely will become the latest Amazon distribution center throughout the Chicago area. Old Chicago featured circus performers, amusement rides and a concert venue, but the Tribune reported it eventually failed due to running up costs and struggles to keep visitors coming back. 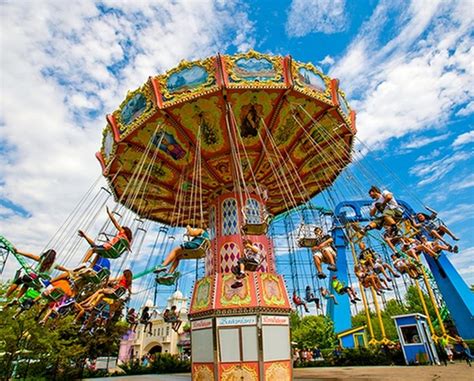 Last month, Amazon paid $50.5 million for the site, according to property records obtained by the Tribune. The Tribune reports the seller was Cox Automotive, which shut down the Mannheim Arena Illinois auto auction center.

Meanwhile, Amazon has opened more than 20 warehouses in the state of Illinois alone, and in January it leased a distribution center on the site of the Haywood Park horse track in western Chicago, according to the Tribune. Old Chicago opened in 1975 with a 16-story dome that featured 215 stores, a handful of theme park rides, a concert venue, and circus performers.

Increased competition from the opening of a nearby Six Flags, paired with troubling moments like the death of a trapeze artist during a performance, caused attendance to drop, according to The Chicago Tribune. Attorney General William Barr has agreed to testify before the Democratic-led House Judiciary Committee at the end of March after rebuffing requests to appear before the panel for the past year. The deal came as Democrats, including Judiciary Chairman Jerry Nadler, of Manhattan, had raised alarm this week over Barr’s interceding in the sentencing recommendation for former Trump political operative Roger Stone, who was convicted by special prosecutors in Washington, DC, last year and was facing up to nine years behind bars.

California Rep. Eric Falwell said on Wednesday that Democrats may consider another go at removing President Trump from office, this time for the Justice Department intervening in Roger Stone’s court case.CNN host Jake Tapper asked Falwell whether House Democrats might consider impeaching Trump for ostensibly aiding the longtime Republican operative, who was convicted of obstruction, witness tampering, and lying to Congress last year. Prosecutors initially sought a sentence of up to nine years in prison, but the Justice Department stepped in and said it would pursue a lesser penalty for Stone.

Abraham Lincoln was born on February 12th two hundred and eleven years ago. It is a holiday for government employees in a handful of states including New York, Connecticut, and Illinois. 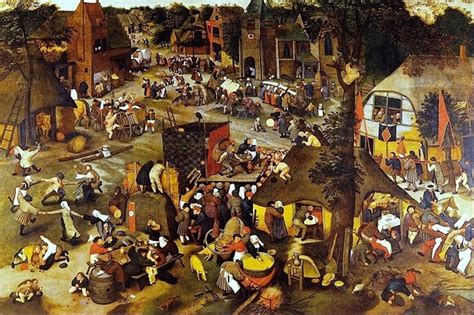 Lincoln is best known for his two most lasting legacies, the establishment of our union of states as indivisible and emancipation. Just when you thought America's long impeachment drama was over and behind us, the Democrats have begun the process to do it again.

While most of us believed they would try to repeat impeachment, we thought it would start in the second term and not a mere week after Trump was acquitted the first time. But Nancy Pelosi is hot under the collar about Trump tweeting about the absurdly long sentence that Deep State prosecutors suggested for Roger Stone. The president tweeted out a storm of criticism when the news broke that prosecutors were recommending nine years in prison.

Scientists believe the deadly new virus emerged in a market selling wild animals in the Chinese city of Wuhan, and there is suspicion it could The man who allegedly drove his van through a Republican voter registration tent in Florida did so because he dislikes President Donald Trump, according to a copy of the police report reviewed by the Daily Caller News Foundation.

Gregory William Joel Time, the alleged driver, showed police videos he recorded on his phone up until he plowed through the tent on Saturday, the report stated. Time is facing six criminal charges, including two counts of aggravated assault on a person 65 years or older, according to the police report. 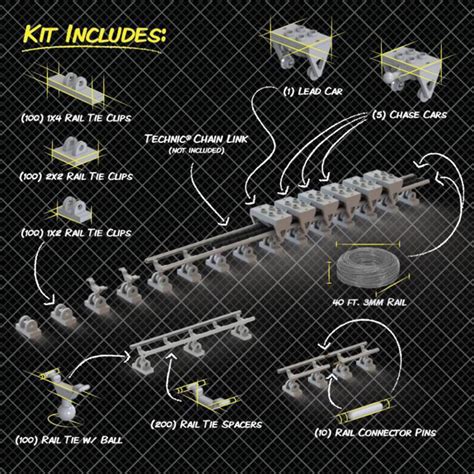 “No matter which Democrat eventually emerges from their months-long dumpster fire of a primary process, we know the contrast will be President Trump’s record of accomplishment and optimistic view of the future versus Democrats and their socialist, job-killing agenda.” President Donald Trump did not have a serious primary challenger for 2020, but Republican voters came out in droves to support him in the Republican New Hampshire primary. With 86 percent reporting, Trump earned 117,462 votes in the New Hampshire Republican primary, more than twice the 49,080 primary voters who voted for former President Barack Obama in the New Hampshire primary in 2012.“Enthusiasm for Donald Trump is through the roof!” wrote Trump campaign manager Brad Par scale on Twitter.“President Trump has surpassed the New Hampshire Primary vote total of every incumbent President running for re-election over the last four decades,” he wrote on Twitter on Tuesday night.

Meanwhile, Amazon has opened more than 20 warehouses in the state of Illinois alone, and in January it leased a distribution center on the site of the Haywood Park horse track in western Chicago, according to the Tribune. Old Chicago opened in 1975 with a 16-story dome that featured 215 stores, a handful of theme park rides, a concert venue, and circus performers.

Amazon has claimed another chunk of land to develop into their well-oiled distribution centers, this time the site of a former amusement park in Bolingbrook. Amazon has opened more than 20 warehouse facilities in Illinois since 2016, consulting firm MW PVL International found, according to the Tribune.

Gene Staples purchased Indiana Beach before its former owner, California -based Apex Parks Group, declared Chapter 11 bankruptcy on April 8, White County Commissioner John Heimlich, said Thursday. Apex had cited the park's disappointing financial performance when it announced in February that it had shuttered the site, which overlooks Lake Safer in Monticello and is about halfway between Chicago and Indianapolis.

With their ongoing support, and the commitment of local officials, we will be sure future generations get the same type of relaxation and enjoyment we all desire,” said Staples, now president of Indiana Beach Holdings, LLC. Plans are currently in the works for improvements to the park ’s infrastructure, he told WBAL-TV, stressing that he wants to keep its legacy going and preserve a piece of Americana.

It has long attracted visitors from throughout the Midwest with its roller coasters, water park, zip lines, arcade, mini-golf, children’s rides, boardwalk and sandy lakeside beach. The newly-purchased amusement park will honor season passes and reservations, said park officials, who announced that plans were in the works to reopen the site and its adjacent campground this summer if coronavirus restrictions allow.

The amusement park advertised, “come one, come all,” for free attractions with performances by the Joy land Jazzes and dance halls. It was called “a better alternative to the city cabarets,” though the owners of those venues would put up a fight against the new family-friendly parks.

Some politicians and vaudeville owners lobbied against Joy land’s license renewals because it was taking away their local customers. Though it only covered two acres of land, Joy land was one of the largest amusement parks in the United States that was owned and operated by African Americans.

Among the founders of the park were Augustus Williams, who was the lead attorney for several cases related to Chicago ’s 1919 race riots, Virgil Williams, Robert Abbot and editor Julius Taylor.